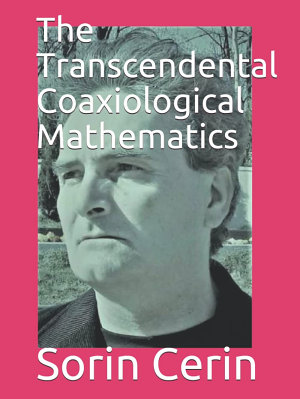 Transcendental Coaxiological Mathematics gives each number not only an abstract identity, but, a living one, due to the Imprint that each Number leaves, both in

With the appearance of my first philosophical studies but also of aphorisms, I initially published the book entitled Bible of the Light and then a more complete

The present book entitled the Illuminati Bible of Divine Light is a work of philosophy that deepens both ontological and gnoseological themes, regarding the Exi

The Alienation of the Absurd

Depressions of the Charismatic Absurd