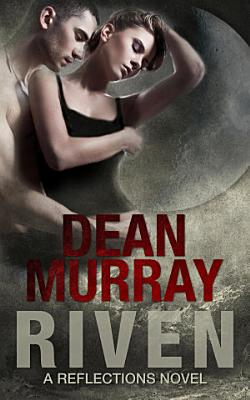 Adri is the happiest she's ever been, but a noose is slowly tightening around the entire pack. Alec's victory in Chicago put the shape shifter ruling body on notice that he was going to do everything he could to bring them down, but she knows that right now he needs time to secure allies, time that they are almost certainly not going to have. Alec's power has grown to a level Adri never would have believed possible just a few months ago, but the Coun'hij has the perfect tool for killing him and destroying every structure in Sanctuary. All indications are that Puppeteer is stalking them with an army of bestial creatures who are immune to Alec's special ability. Alec has taken his first step towards reestablishing the monarchy, with him as the king, and now that Adri is back in his life he seems to know who he wants to be his queen, if they manage to survive. Unfortunately Adri never realized becoming royalty was part of the bargain when they got back together. Publisher's Note: Readers new to the Reflections Series should begin with Broken (currently free) or Torn. Riven is followed by Driven. Riven is a clean young adult paranormal romance novel featuring vampires, shape shifters and werewolves.