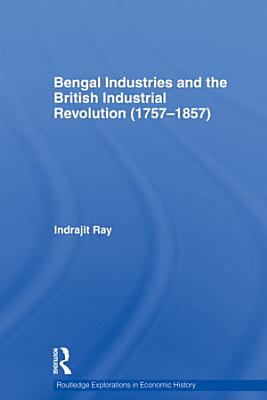 This book seeks to enlighten two grey areas of industrial historiography. Although Bengal industries were globally dominant on the eve of the industrial revolution, no detailed literature is available about their later course of development. A series of questions are involved in it. Did those industries decline during the spells of British industrial revolution? If yes, what were their reasons? If not, the general curiosity is: On which merits could those industries survive against the odds of the technological revolution? A thorough discussion on these issues also clears up another area of dispute relating to the occurrence of deindustrialization in Bengal, and the validity of two competing hypotheses on it, viz. i) the mainstream hypothesis of market failures, and ii) the neo-marxian hypothesis of imperialistic state interventions